Two stories of Bigger MacGregor in one volume.

Set half a century on, “Death on the Toilet” returns to Bigger as an old man drafted unexpectedly to keep appointments that wait for no one. An engaging blend of humor and humanity, this short story has continued popular since its original appearance in The Sorcerer’s Scrolls #47.

“Rose Moon is an intriguing blend of Science Fiction and erotica…. Another delicacy for the fans of Robert Stikmanz.” –Ethan Rose, co-author of the Rowan of the Wood fantasy series

“It is only when one is about a third of the way through Rose Moon that one begins to recall ‘it has been a long time since I have read such exquisite writing.’  Each word has been selected for the story with such exactitude one forgets they are reading, finding themselves, instead, delightfully posited on a journey, a saga, if you will, and it rolls the senses and the intellect as hotly as anything Rome, the Greek Classicists, or Elmore Leonard had to offer.” –Gary Warner Kent, writer/director of The Pyramid and Rainy Day Friends, and author of Shadows & Light: Journeys with Outlaws in Revolutionary Hollywood

“This little book is a wonderful journey of a futuristic reality colliding with a war between ancient gods. Simply fantastic writing. Go getcha some.” —Paul Elard Cooley, author of Garaaga’s Children and The Black

An ebook version of this title is available through Amazon, Barnes & Noble and iTunes. 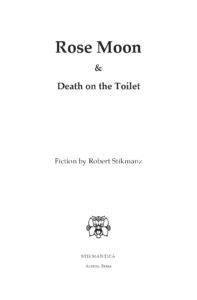 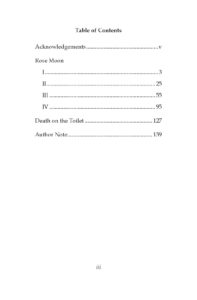 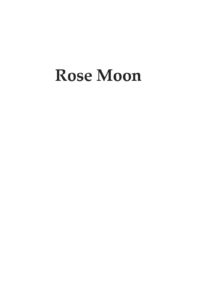 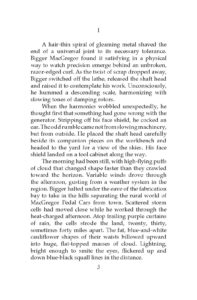 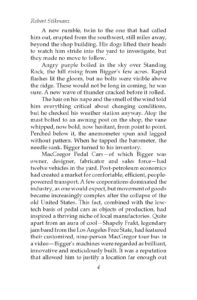 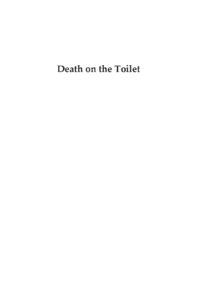 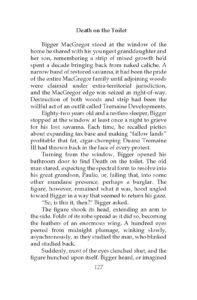 There are no reviews yet.

Be the first to review “FICTION: Rose Moon & Death on the Toilet” Cancel reply

Much of the work that goes into building the world of Robert Stikmanz will not package neatly for market. Your donation directly supports continuing development of the art, language, cultural artifacts and literature from which Habdvarsha is made.